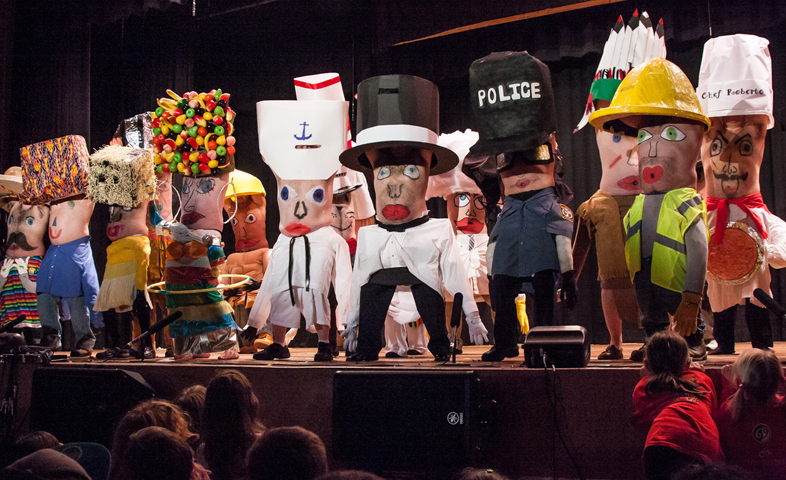 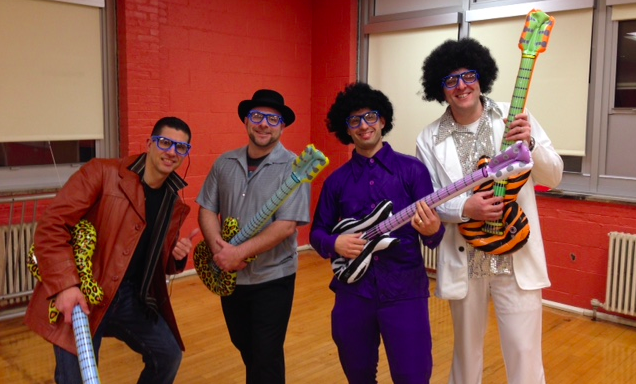 Most dads out there are macho men. Vulnerability is a bad word to many of them. Not the dads in Dads’ Night. They dress up in crazy costumes, whether their bellies are hanging out or they are wearing high heels and skirts; and they are not just going through the motions, they get into it. You should have seen Anna and Elsa singing “Do You Want to Find a Husband?” I think you get the picture. The bottom line is that the kids absolutely eat up every one of these skits; they are literally sitting right up against the stage.

In a world where many parents are juggling work and parenting responsibilities, the idea of having friends can seem unrealistic. Where’s the time? Well, Dads’ Night ensures that long-lasting relationships are built. How? You spend eight weeks with two hundred other men or women dressed up in silly costumes, planning every detail of a three-hour performance, and let me know if you make new friends. And in talking to some of the participants, I have found out that these aren’t eight-week friendships—they are lifelong.

Let’s not forget about the Somerville-Hawes Moms. They are a critical part of the event as well. From taking on extra duties at home to helping with the costumes and beyond, they are very much involved. They just don’t have to get up on stage in ridiculous outfits.

A community that laughs together stays together, right? Well, if that’s the case, Somerville-Hawes Dads’ Night will keep this community together for a long time. Hundreds of kids filled the seats (and the floor in front of the stage) for each of the two performances. They spent most of the night laughing. Wouldn’t you if you saw your dad in spandex, singing in a female voice on stage?

While the money raised does go to the local schools, in the past few years a charitable component has been added to the event. The Somerville-Hawes students submit essays on why they feel the Dads’ Night should donate to a certain charity. Two winners are selected and each presented on the evening of the performance with a $500 check made out to the charity of their choice. This is a win-win. The students are learning through research and writing, and charities benefit in the process.

#6 – The Event Is Much More Serious Than You Think

Okay, so there are a bunch of dads making fools of themselves, but don’t let them fool you. They take it seriously and put a ton of effort into the event. The weekly practices are planned and detailed with a rotating schedule. There are writers, directors, producers, sound engineers and more, and Ridgewood dads fill all of these roles. So while everything looks funny during the two shows, the organized practices and rehearsals that go into them are really serious.

By the last week of rehearsal, everyone is exhausted. Between working all day and spending hours at night building sets and rehearsing, the guys definitely start to drag a bit. But when they do, the first thing out of their mouths is, “It’s for the kids.” The 2014-2015 chairmen Chris and Scott did a great job of continually reminding everyone that everything we were doing was ultimately for the kids, and the kids’ faces that night proved it to be true.

So I really enjoyed participating in Somerville-Hawes Dads’ Night, and I am ready for next year. However, in the meantime, I will build the relationships that started over the past few months…

If you are associated with Dads’ Night in any way, please share your thoughts or experiences in the comment box below. Also feel free to send me photos, and with your permission, I will add them to this post.

Here’s the video of my skit. I am in purple. Yes, you can laugh—that’s the point… 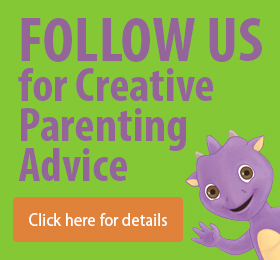 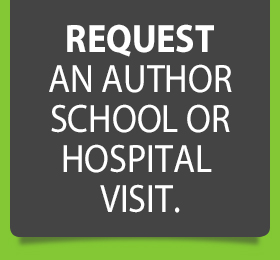